Keynoter “A-Rod” electrifies crowd with his love of baseball, business and branding

The highly successful ASI Show Orlando brought together 4,500 supplier and distributor professionals this week on a bustling show floor jammed with more than 700 booths showcasing the top, in-stock products of 2023. Distributor attendance at the Orlando trade show was up by more than 50% over ASI’s 2022 Orlando show.

Of the nearly 400 unique supplier companies, 80% are members of the Counselor Top 40 and 65 were new exhibitors to Orlando this year. The show also attracted 351 woman-owned and 132 minority-owned supplier and distributor companies.

ASI Orlando took place Wednesday, Jan. 4, through Friday, Jan. 6, at the award-winning Orange County Convention Center. “We charged into a brand new year by delivering a fantastic show for suppliers and distributors eager to jump into action,” said Timothy M. Andrews, president and chief executive officer of ASI, the largest membership organization and technology provider in the $23.2 billion promotional products industry. “After witnessing everyone coming together, networking, cutting deals and having fun along the way, I’ve never been more excited about the future of the promo products industry.”

Orlando keynote speaker Alex “A-Rod” Rodriguez, an MLB champion turned business mogul, charmed and inspired 400 entrepreneurs and small-business owners during a nearly hour-long onstage Q&A with Andrews. ASI’s CEO pumped up the audience with a question about Rodriguez’s own logo, which depicts him in silhouette swinging a bat. Rodriguez said he was inspired by golf champ Greg Norman, who told him, “The most important thing in your life is your logo. Put it on as many places as possible.” Rodriguez further won over the audience of branding professionals by saying, “Maybe you guys will help us expand our business.”

The warm and engaging Yankees World Series winner offered a smooth blend of business advice honed from his phenomenal success both on and off the playing field. The son of Dominican Republic immigrants is now CEO of an investment firm with a $2 billion portfolio. A-Rod’s advice?

“I’m the most persistent guy in the world,” said Rodriguez. “That’s my competitive advantage and it should be yours…You have to think outside the box, don’t get your feelings hurt and take your chances… People do business with you because they like you and they trust you. End of story.”

The ASI Orlando show was the first industry trade show of the year, which ASI strategically scheduled for early January to help the industry kick off a strong sales year. The show was located in central Florida, a state that helped lead the nation in 2022 promo sales, with sales of $1.5 billion.

Both suppliers and distributors raved about the energy and productivity of ASI Orlando. “It’s been great being back here in Orlando, and to see a crowded exhibit floor again,” said supplier Louis Strecker, of Liqui-Mark (asi/67675). “We saw so many of our customers, some we haven’t seen in years, and it was wonderful to have the opportunity to reconnect with them again. We are super excited to see what is in store for 2023.”

Distributor Mark Rosen, of Royal Stitch and Print (asi/314048), is new to the promo business. “This is one of the best trade show experiences I’ve ever had,” Rosen said. “From the education sessions, the keynotes, and the amazing suppliers on the show floor, I’ve learned so much about how to do business more effectively and efficiently. I’m leaving with some new and amazing industry relationships, which I’m sure will have a positive impact on my business.”

ASI chose its biggest show of the year to officially launch ESP+, an intuitive, integrated and innovative platform designed to blast the promotional products industry into a new millennium, armed with the best technology in the business. Watch a short video ASI debuted at the show, offering over 1,000 demos to distributors eager to test drive ESP+. At launch, ESP+ is available to licensed users and most new ASI members first, with data migration for ESP® Web and ESP Online users continuing throughout 2023. 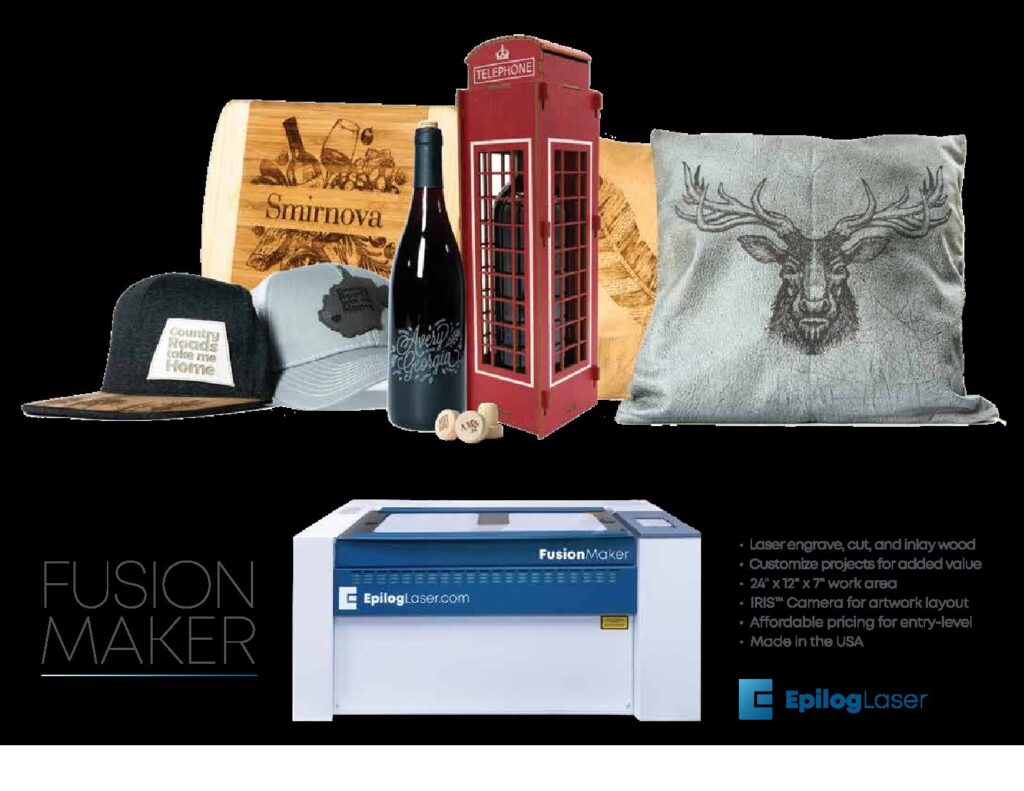