The Advertising Specialty Institute® (ASI) announced the honorees of the 2022 Counselor Awards, including Jim Shannon, CEO of S&S Activewear (asi/84358), the industry’s third largest promotional products supplier with over $1.5 billion in 2021 North American promo revenue, as Person of the Year, and John Lynch, founder of leading European decorator Lynka, as International Person of the Year.

“Two years of COVID taught us many lessons – foremost among them is the certainty that we can triumph over anything,” said Timothy M. Andrews, ASI president and chief executive officer, at the awards ceremony, celebrated in person after two virtual celebrations. “We’re all still here, together, in an industry we all love. Tonight, through the Counselor awards – a tradition dating to 1965 – we’re honoring our industry’s fortitude, self-reliance and success, exemplified by our honorees.”

In the past 18 months, Shannon orchestrated major acquisitions of former Top 40 supplier TSC Apparel and TSF Sportswear and arranged the sale of S&S to private equity firm Clayton, Dubilier & Rice. S&S also remains a leader on several major fronts in the promo industry, including sustainability and the growing availability of brand names. In 2021, Lynch sold majority ownership of his Polish-based company to Top 40 supplier Vantage Apparel (asi/93390), launched a new print-on-demand business, and published a novel that topped the Polish best-seller list. The humanitarian also launched Corporate Aid for Ukraine (CAU), a rapid response, front-line charitable organization created to raise funds from U.S. businesses, while transporting Ukrainian refugees to shelters and the homes of Polish citizens. 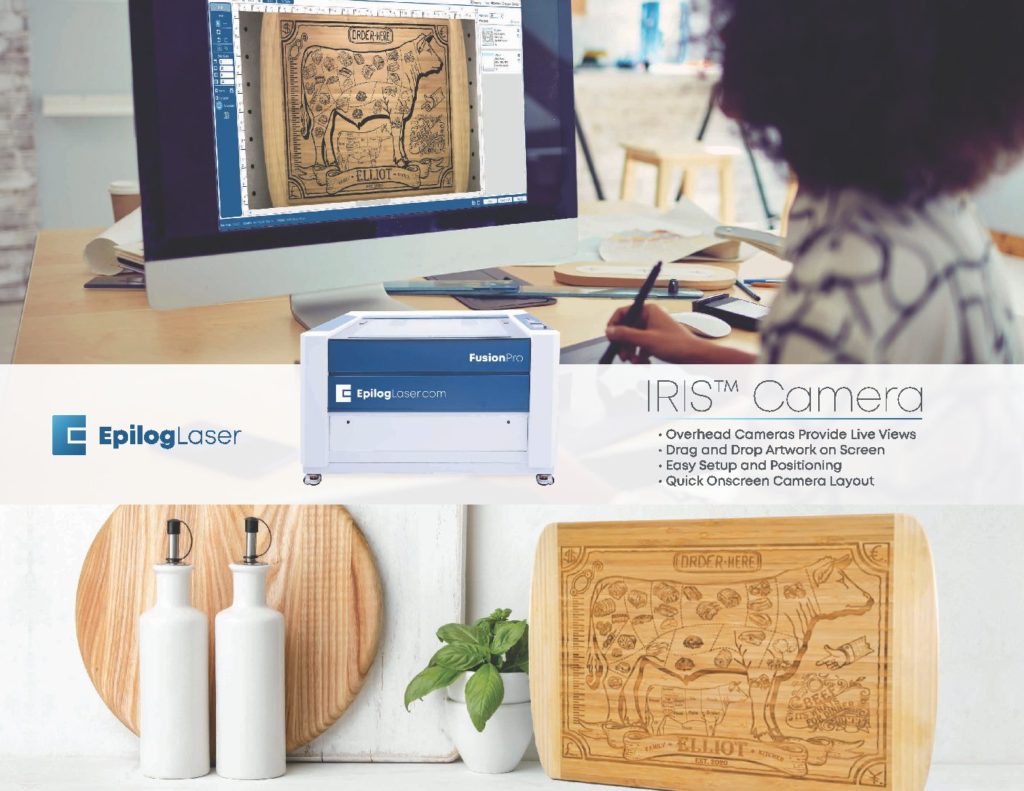